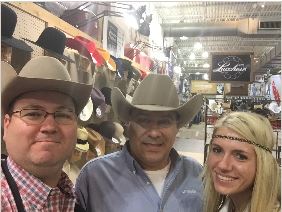 Rod’s Western Palace, located in Columbus, Ohio, is a leading supplier of western apparel and tack. Rod’s boasts 20,000 square feet of retail space, which includes the main store and Rod’s Tack Barn. Even larger than their store is their website and catalog operation. 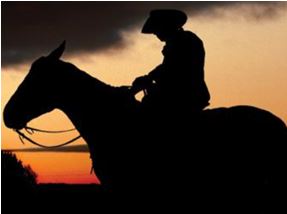 Rod’s Western Palace regularly attends trade shows and events, including the All American Quarter Horse Congress, which is known as “The largest single-breed horse show in the world.” Rod’s is there with InOrder’s Point of Sale to make sure attendees have access to all the western essentials they need during the show.

Rod’s is also the official sponsor of Miss Rodeo America for rodeo apparel and accessories, such as belts, hats, boots, and show clothing.

You can read more about Rods Western Palace and browse their great selection of western apparel and tack on their website.